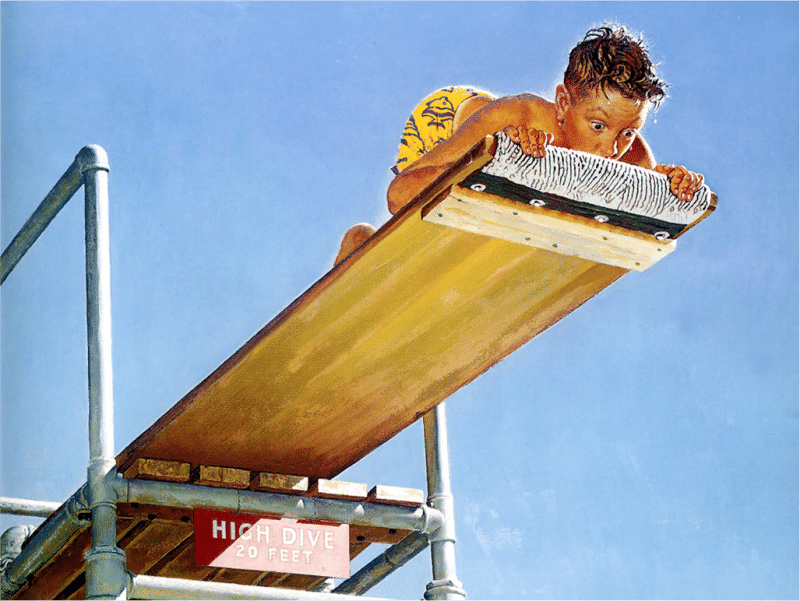 Posted at 14:57h in Articles by Matt Barcus 0 Comments
0 Likes

Let’s play a quick game of Jeopardy. The following are all suitable answers:

👉Your commute to work.

👉Your projects currently under way.

👉Who to go to to decipher benefits related questions.

Twice over the past month I have had the opportunity to work with two young civil engineers. Both had two years of experience out of school, and both had valid reasons for exploring something new.

The first gentleman felt as though his firm was micro-focused on doing the civil engineering work for schools. He met with his boss and explained to him his desire to work on a more diverse set of site development projects. I don’t think his comments fell on deaf ears, but rather the company was comfortable at this point pigeon holing themselves; the clients were great, the backlog was robust, and they were going to milk those projects for all they were worth.

The second candidate, quite frankly, just needed to work for a larger organization. He was a talented engineer technically, but his personality, his drive, and his ambition was beginning to out-grow the small firm he was working for. They were a small WBE who had carved a nice niche for themselves. The work the company does is great and they are well respected in the industry. But they are a small company of less than thirty, and that is where they excel; they have no real desire to grow much beyond. In addition, they are laser focused in the area of water resources.

Both young engineers ended up accepting offers with new firms where they will really begin to spread their wings, and I am SUPER excited for them!

No doubt they made the right choices…or shall I write, no doubt NOW.

Each candidate’s motivation for leaving was legit.

They were not fired.

They were not merely looking for a bump in pay.

They did not have ego’s that preceded them.

They rather wanted to be challenged.

They wanted the opportunity to grow and experience new elements of the business.

They wanted to learn.

And the great news is, they got JUST what they were looking for; but not before some doubt crept into their minds between the time they accepted their offers and the dreaded day of resignation…this doubt is what we like to call “Career Change Anxiety.” Career Change Anxiety is the unsettled feeling you experience when you land a great career opportunity that you are excited about. These feelings make you start to think twice as to whether you are making the right move.

Let’s examine how some of the answers from above can allow that doubt to creep in, shall we?

👉 Your Boss: You like your boss. You’ve gotten to know him outside of work and he’s a nice guy with a nice family. You know what his expectations are. You feel like you will be letting him down when you leave. Your new boss seems nice, but you won’t really know until you work under his direction for an extended period of time.

👉 The Company Culture: You have been comfortably absorbed into the company culture, and you feel safe. The company culture of your new employer is favorably discussed during the interview, you sense it during the interview process, and like the picture that has been painted, but you won’t really know if they practice what they preach until you are actually a part of the company.

👉 Your Flexibility: Your hard work and high level of productivity has earned you a fair amount of flexibility in regards to when, where, and how you complete your work. Your new employer tells you they treat all their employees like adults, and as long as you are a productive member of the team, flexibility is the norm, and they believe in the integration of work and life. But you don’t really know until you actually become a productive member of the team and ask to leave an hour early twice a week to coach your daughter’s softball team.

When I coach my candidate’s through these life changing decisions, I let them know what they are feeling is normal. It’s human nature.

But then I ask them to close their eyes and envision themselves STAYING with their current employer because:

📍They did not want to let their boss down.

📍Or because it would take a little bit of work to meet new people and develop new relationships.

📍Or because you were not exactly sure what metrics were evaluated when determining what your year end bonus would be.

Nine times out of ten they indicate they would kick themselves in the ass for staying.

Don’t make the mistake of losing the battle to Career Change Anxiety.

Be strong and confident in the decision that you made, and get excited about what the future holds in your new opportunity!