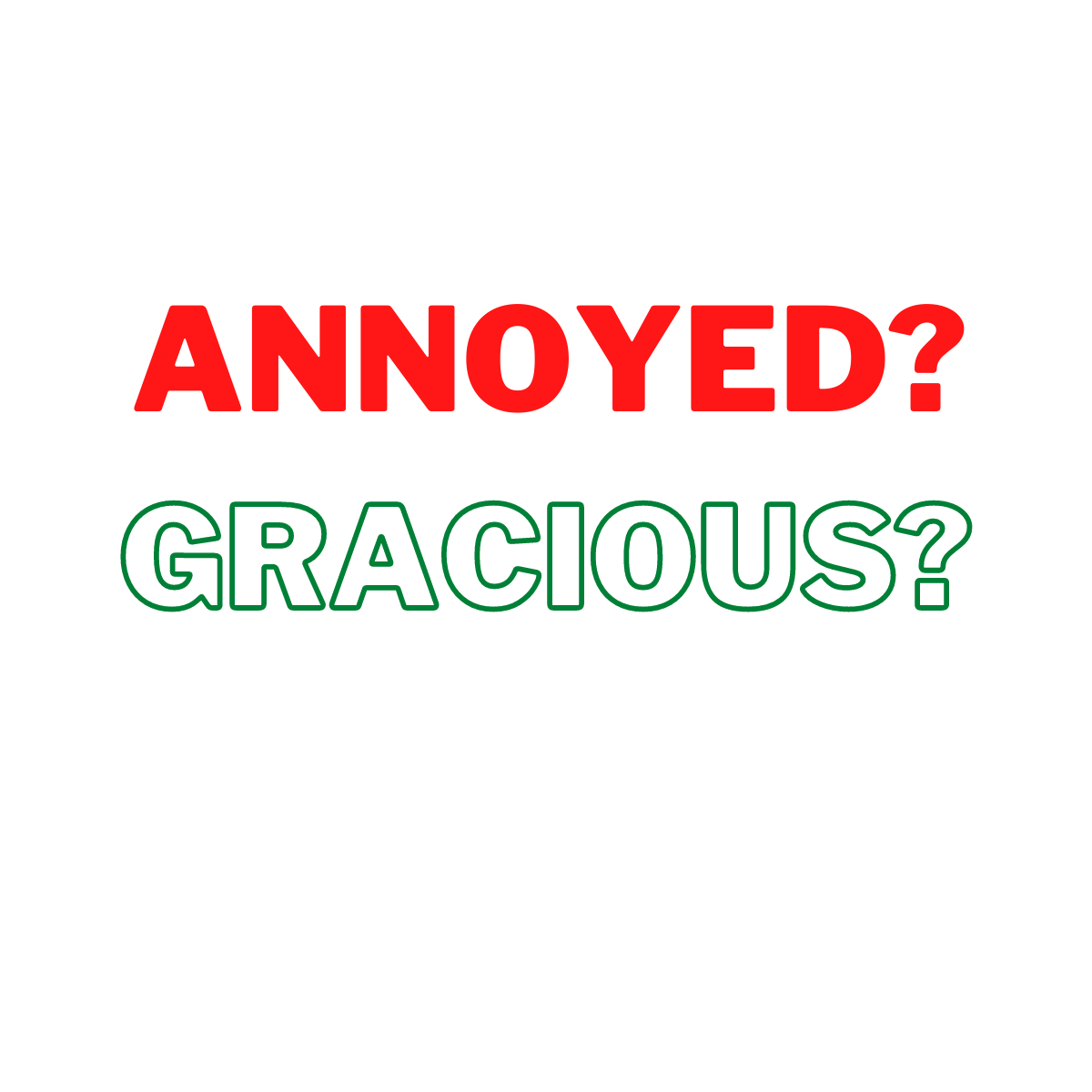 Posted at 10:54h in Articles by Matt Barcus 0 Comments
0 Likes

We always coach against accepting #counteroffers for a multitude of reasons, but I’m curious how YOU would handle the following situation:

🗣️A few days ago I was told of counteroffer situation by one of my recruiting friends. He was working with a candidate, found him a great opportunity, took him through the interview process, and negotiated a great offer…one the candidate indicated he would accept. When the candidate went to turn in his resignation his employer countered with a package that nearly DOUBLED the competing offer…that’s right…nearly a 100% increase.

Personally speaking, as tempting as that jump in pay may be…I would be pissed and insulted by my employer. Not only do they think they can all of the sudden make things better by padding my pockets, I’d be PISSED that if I had not taken the time to interview and ACTUALLY RECEIVE AN OFFER FROM A COMPETING FIRM my value would not have been recognized. And honestly, any right-minded person would see this type of counteroffer as an act of desperation which would provide further evidence you made the right decision to leave. BUT…the candidate actually decided to accept the offer and stay.

🪙🤔Penny for your thoughts…how would YOU feel in this situation?