Civil Engineering Profession Insulated From Recession Compared To Others 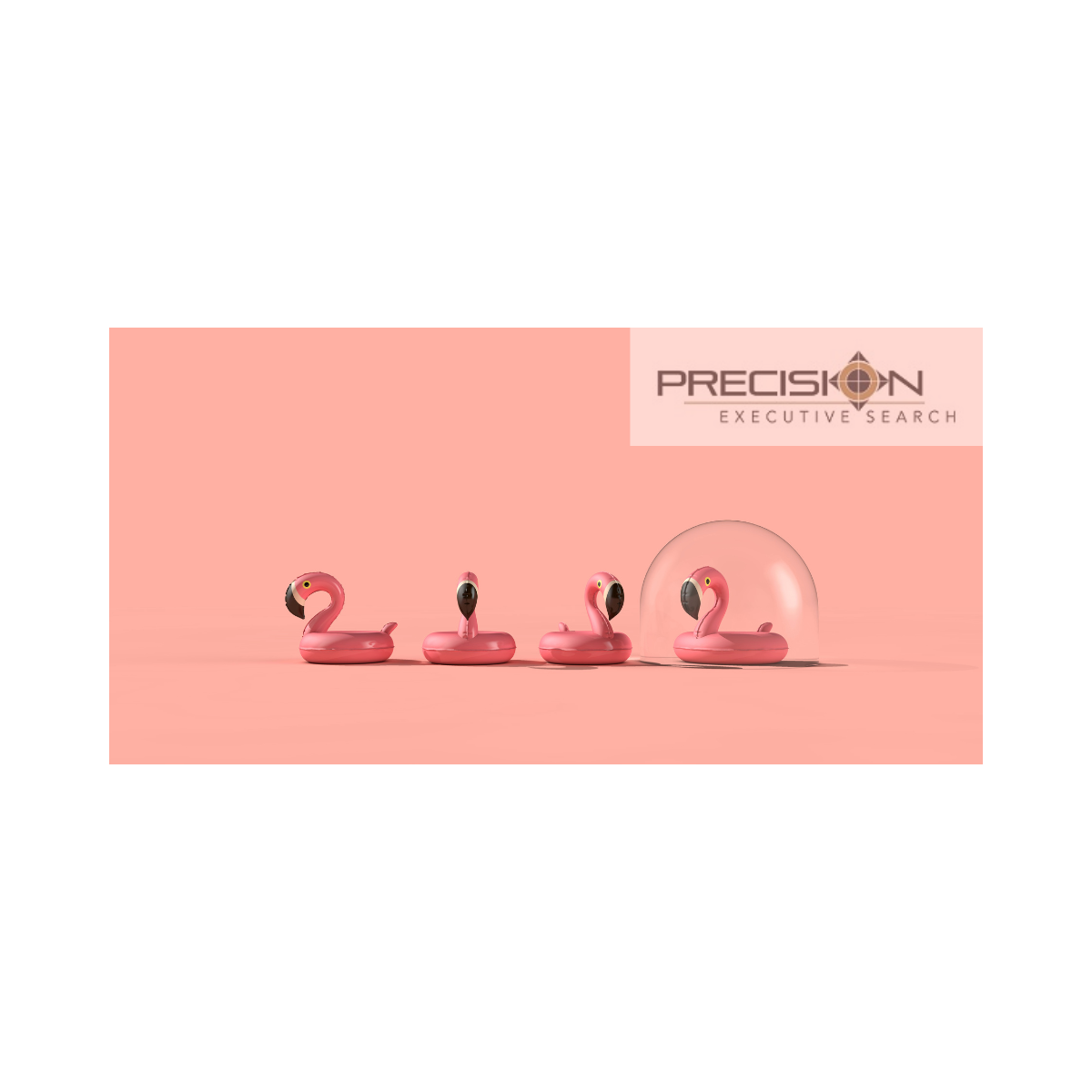 08 Dec Civil Engineering Profession Insulated From Recession Compared To Others

Posted at 14:25h in Articles by Matt Barcus 0 Comments
0 Likes

I’ve been recruiting #civilengineering professionals for north of 25 years now and as a result have navigated my career through a few recessions and slow downs.

What I have witnessed is that the civil engineering profession is somewhat insulated when it comes to recessions or economic turndowns, compared to other professions.

Sure companies may “trim the fat” during these times, and those firms who were negatively impacted from recessionary times have learned some valuable lessons.

The reality is, over the past two-and-a-half decades anyway, there has always been a shortage of civil engineers.

When I look back the financial crisis in the 2008-2011 time frame, though firms were still hiring, there was a definite slow down and pause in hiring, and layoffs were occurring. College students understood that, so many of those who were pursuing degrees in civil engineering pivoted and switched majors or found careers in other areas. Thus causing a future gap of civil engineering professionals.

Prior to 08-11, in the late 90’s, the internet was all the rage and professions related to the internet craze drew all the technical talent. Thus causing a future gap of civil engineering professionals.

Not to mention, civil engineers, compared to their peers working as mechanical, electrical, and plumbing engineers, are typically on the lower end of the salary curve. This of course influences students who thought they may want to be civil engineers to chase the larger salaried engineering professions within the AEC community.

There will likely be a slow down in the economy in 2023, in fact, we may already be in the midst of one, but based upon what I am hearing from our clients, the demand for civil engineers will remain strong. Maybe not AS STRONG as the past few years, but strong none-the-less.

Would you agree or disagree? What are you seeing in the marketplace?