Does Your Civil Engineering Firm Have a Reputation Problem? 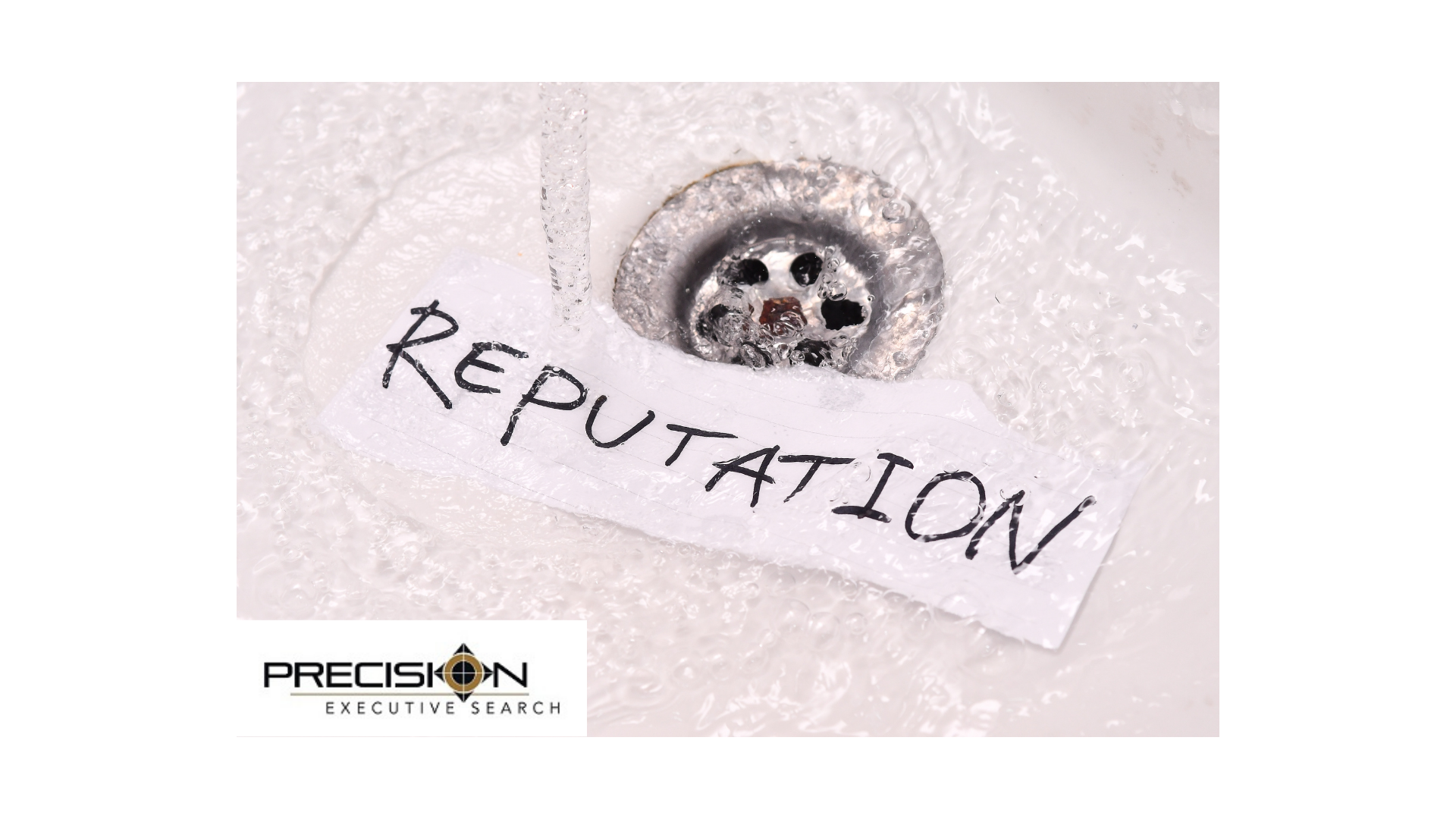 21 Oct Does Your Civil Engineering Firm Have a Reputation Problem?

Posted at 09:46h in Articles by Matt Barcus 0 Comments
0 Likes

🤦🏻‍♂️❓ DOES YOUR FIRM HAVE A REPUTATION PROBLEM❓🤦🏻‍♂️

🤦🏻‍♂️Someone, for some reason, is given way too much slack, and their track record of poor performance persists…but those at the helm turn a blind eye.

😫The expectation of working a 60 hour work week is no longer the exception to the rule, but rather the rule.

💰The EXTREME padding of pockets of decision makers and politicians that was kept under the covers becomes fully exposed.

Not exactly what you want the “word on the street” to be about your company.

I have seen and heard it all.

You see, like most things in life, one can get away with a lot, but eventually complacency kicks in and the shit hits the fan.

At the end of the day there are two solutions:

2️⃣ Address the situation head on and 🛳RIGHT THE SHIP🛳!

I have worked with a number of firms over the past couple of decades who have found themselves in not so flattering situations.

I consulted with company executives, they addressed the situation with full transparency, and I bought in to the turnaround plans.

As they were committed to making the necessary changes internally, I was tasked with not just recruiting, but “recruitment marketing.”

As I was speaking with perspective candidates, my job was to be up front, honest, and transparent about my client. I would address the known issues up front and sell the sizzle of the reputational turnaround. Ultimately it would be up to the executive leadership to sell the steak, but my job was to at least get the candidates to the table.

Quite frankly my role was minimal compared to the task of company Principals, as the process of turning the reputation around of a well known firm is like container ship making a u-turn in the open seas. Slow and steady.

But it can be done.

✔MINDSET. The mindset of the entire company needs to change, from the top down. The message then needs to be communicated effectively. Those who don’t buy in can pound sand.

✔CLARITY. The company vision, values, standards, etc. all must be upgraded and made crystal clear. Any gray areas must be squashed.

✔INVESTMENT. Organizations must spend time and money not only into the areas of weakness that put the company in the hole in the first place, but ALSO in areas of known organizational strengths.

Short term profits and revenue may fall.
Employee turnover may increase.
Difficult conversations will be had.

📢And as the ship heads to the straight away after completing the u-turn, a re-branding may even be in order and you need to stand on the rooftops and make your turn-around known.

A turn-around is no simple task.

But when addressed PROPERLY, the long term payoff will be well worth the struggle that was had to get there!