Looking Back…A Hint to My Future 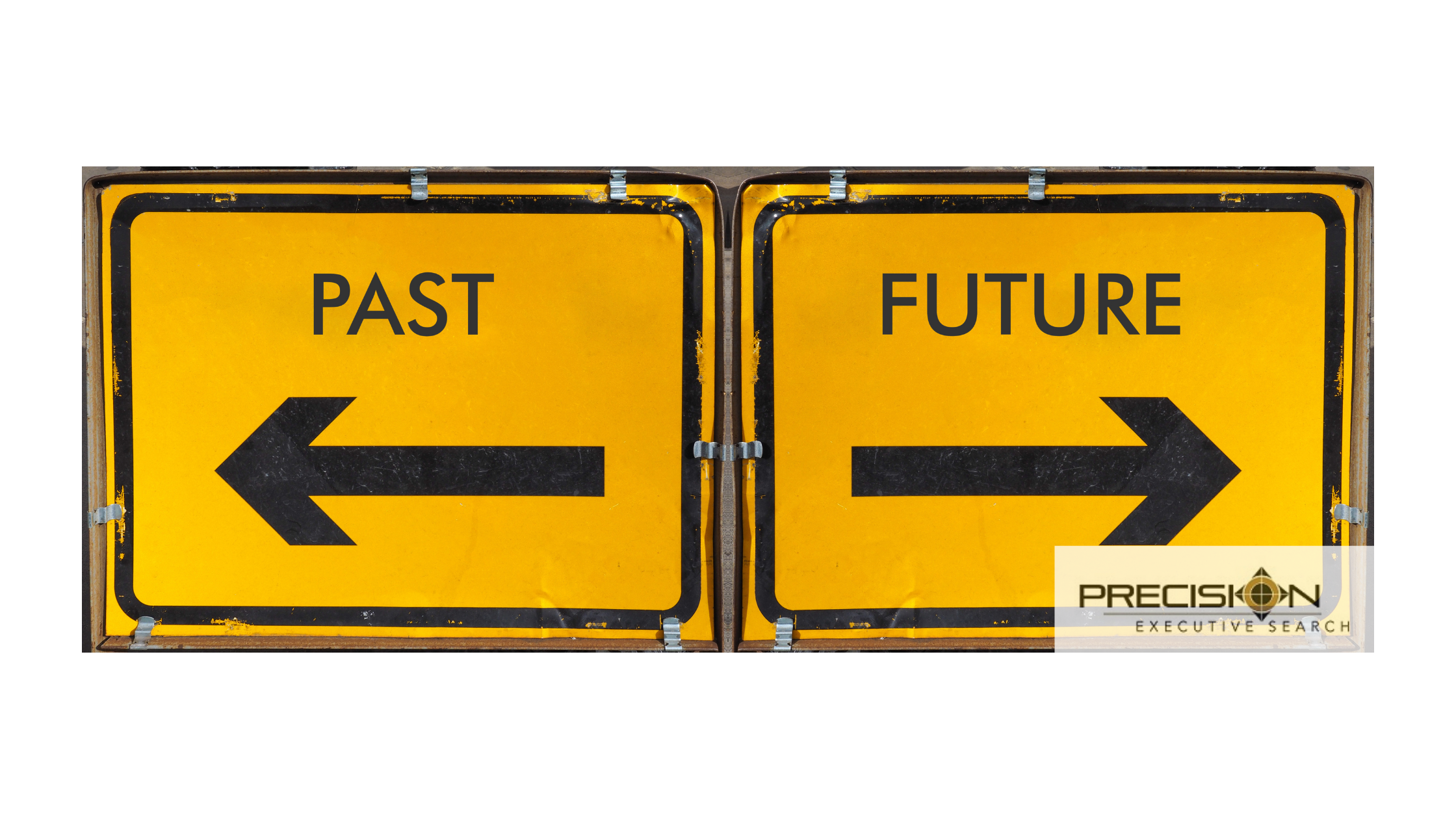 Posted at 09:53h in Articles by Matt Barcus 0 Comments
0 Likes

My degree is in Hotel / Restaurant Management.

My first job out of school was with the Doubletree Resort in Scottscale Arizona.

It took me three months to figure out that was NOT the industry I wanted to be in.

My next job was as an Assistant Manager at a luxury apartment community in Phoenix.

I felt like I was having a mid-life crisis as the ripe ol’ age of 23 as I was not happy with the lack of direction in my career.

I was actually considering entering the Military when I was presented an opportunity to be a #civilengineering #recruiter for a search firm in Phoenix.

Mind you, I had never heard of the executive search profession, and I had no idea what a civil engineer was.

I was offered $1000.00 a month for three months, with a $500.00 a month bonus for hitting a certain amount of phone time, before having to transition into a full commission role.

But after a six pack of beer and talking the opportunity through with my girlfriend at the time (now my wife) and my best friend, I made the leap.

Mike Catena took a risk by hiring me, a young kid, barely out of college, and threw me right into the fire.

Through highschool and college I worked in restaurants and hotels.

But the most successful jobs I had during that time were telemarketing jobs.

I cold called people over the phone selling them foreign lottery tickets.

I cold called people over the phone and sold subscriptions to our local newspaper.

I cold called people over the phone and set up sales appointments for home alarm sales reps that were going to be “in the neighborhood.”

I guess those telemarketing jobs were laying the ground work for what has been nearly a 25 year career as a successful search consultant.

I’m still telemarketing, just at a much higher level and making a much more sizable impact.

I love hearing about how people got into their profession.

As you look back on your life, what were you doing as a young man or woman, that now makes logical sense as to how you landed in your career as a civil engineer or recruiter?