The Trickle Down Effect of Employer Ghosting 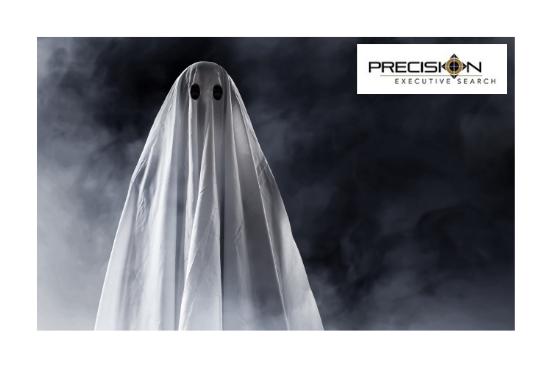 08 Sep The Trickle Down Effect of Employer Ghosting

Posted at 10:18h in Articles by Matt Barcus 0 Comments
0 Likes

Earlier this year I had a client interview a candidate. I immediately received feedback from the candidate and proceeded to follow up with my client to swap notes. This was phone interview between an engineer with five years of experience and the hiring manager…not overly complicated.

The lone decision maker was the interviewer.

No need for an internal conversation between multiple interviewers.

No need to pass any information along internally since the hiring manager has full autonomy.

No other candidates being interviewed to compare to and then make a decision.

The candidate who was interviewing was strong, just what my client was looking for. He had five years of experience with just one firm, one of our client’s main competitors. He passed the PE exam the first time he took it. And the candidate was local.

On paper, this was the ideal candidate.

Look, I have worked with many a candidate who was perfect on paper but blew an interview, and that’s fine, I get it. So if he did bomb the interview, just let me know so the perceived “perfect” candidate is not left hung to dry; seems like a simple enough request, right?

No time for conversation to discuss feedback? No worries. Text me. Email me. Message me on LinkedIn. Leave me a detailed voicemail. Send me a letter via snail mail. It is literally impossible not to find a way to communicate to me your feedback.

Based upon what I have read on the internet and what I have heard from other people, I’m not the only recruiter or candidate who has experienced this.

So here is the fall out:

• You lose a solid candidate to a competitor because of your failure to act.

This ordeal can be so easily avoided, but it is amazing how frequently I hear of it going on.

• If you like the candidate and are excited about the candidate let him know as quickly as possibly so you can move forward in the process and hire him before anyone else can sink their claws into them.

• If you are on the fence, immediately schedule a second interview to address your concerns or hesitations and see how the candidate responds. Or, invite another colleague into the interview process and see what his/her evaluation of the candidate may be. If the candidate responds favorably and addresses your concerns where you now feel comfortable, then proceed to making an offer quickly again, so a competitor does not swoop in and steal him away from you. Or at least schedule whatever the next step in the process may be.

• If the candidate completely blew the interview, you can provide some constructive feedback which may help the candidate from a professional standpoint moving forward. If you do not feel comfortable doing so, AT THE BARE MINIMUM, simply communicate to the candidate that you appreciate his interest in your firm and the time that was taken to interview, but that you will be moving in a different direction or decided to hire a different candidate. As vague and simplistic of a response as that may be, at least you responded and put closure to the situation.

No one ever enjoys communicating bad news, but failure to communicate at all is even worse.