Will Non-Compete Agreements Be A Thing Of The Past? 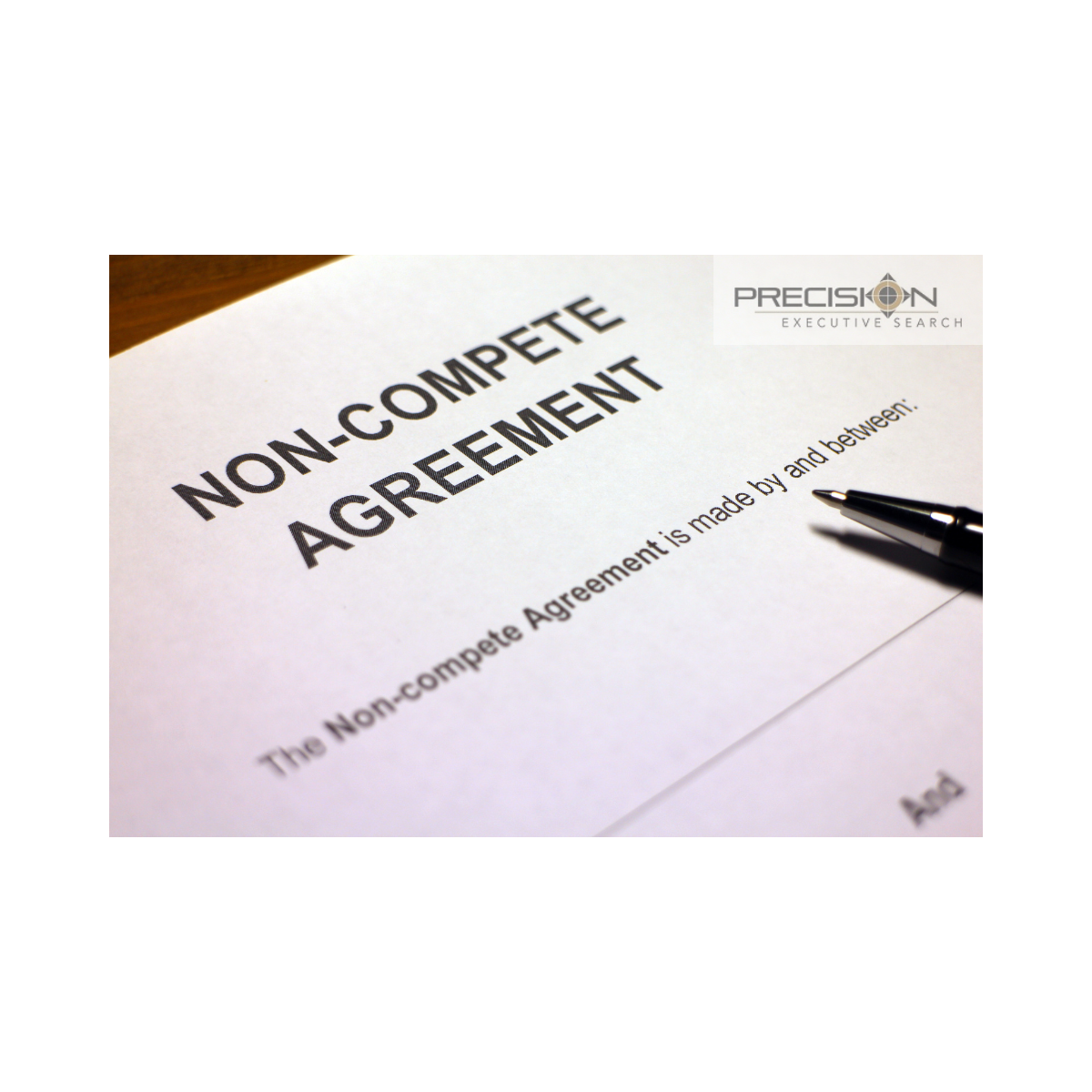 11 Jan Will Non-Compete Agreements Be A Thing Of The Past?

Posted at 20:18h in Articles by Matt Barcus 0 Comments
0 Likes

The Federal Trade Commission recently proposed a rule that would ban companies from requiring workers to sign noncompete provisions as well as some training repayment agreements. There are a few reasons why some people believe non-compete employment agreements should be banned.

🤔I’m curious as to the thoughts of those #civilengineering professionals within my network.🤔

👉🏼One reason is that they can limit an individual’s ability to find work and earn a living, especially if the restrictions in the agreement are overly broad or unreasonable. For example, a non-compete agreement that prevents an employee from working in their field of expertise for a long period of time or within a certain geographic region may make it difficult for them to find new employment.

👉🏼Another reason is that non-compete agreements may stifle innovation and competition. If employees are restricted from working for a competing company or starting their own business, it may prevent new ideas and technologies from being developed and introduced to the market.

However, it’s worth noting that non-compete agreements can also provide some benefits to both employers and employees.

For example, they can help protect an employer’s confidential information and trade secrets, and they can provide employees with additional security and stability in their job.