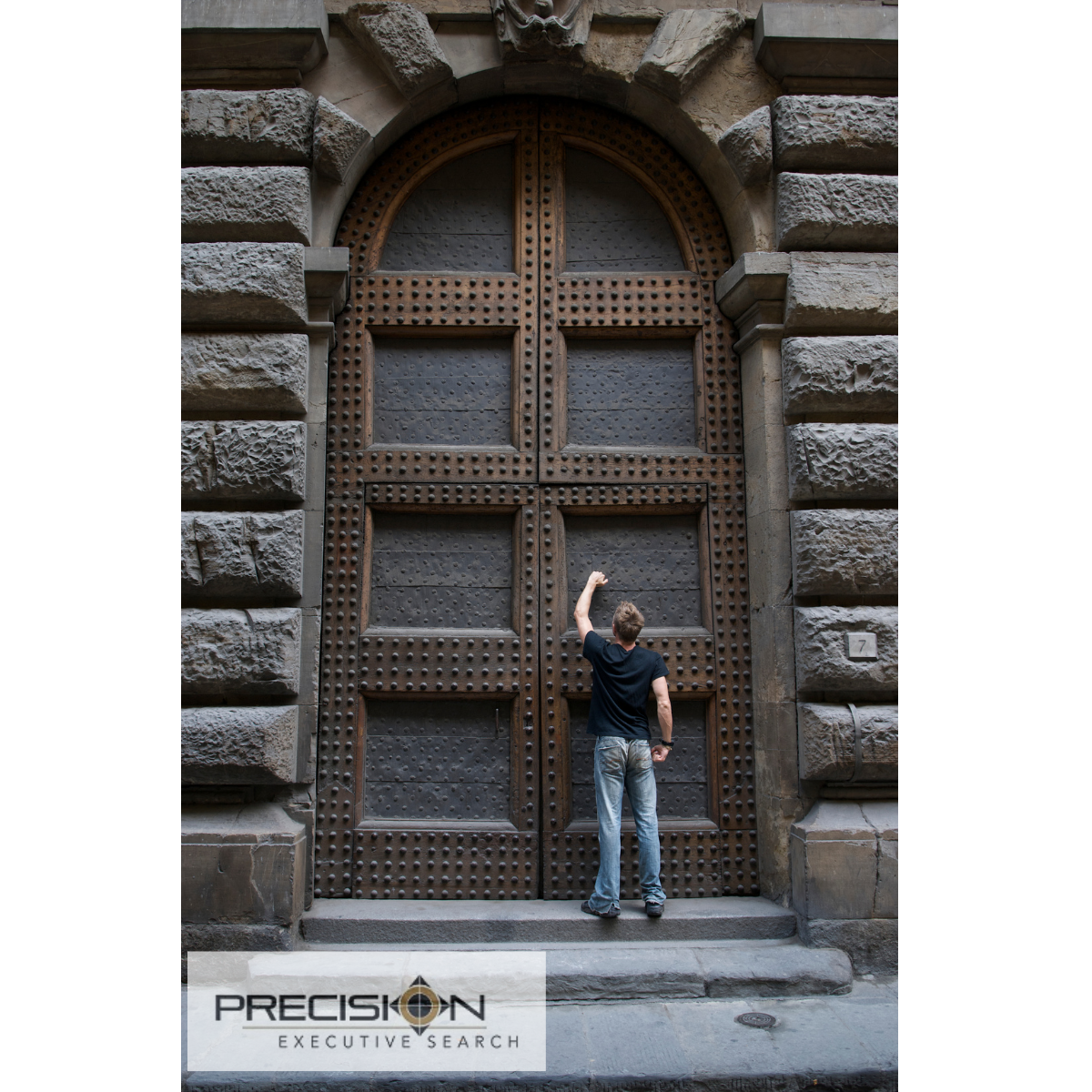 A few months ago I reached out to a candidate for a civil engineering role I was looking to fill in Texas. She was young, passionate about her career, but she was in the process of looking to buy her first home, and she was hunkering down in her studies in preparation for her PE Exam next month. When we spoke, she was excited and intrigued about the opportunity I was presenting to her for consideration, but at the end of the day she decided to pass as she just had too much on her plate.

It was probably one of the best calls she ever made.

📌 She was “comfortable” in her current role.

📌 She enjoyed the people she worked with.

📌 She had learned a lot from the owner of the company.

What she realized when she woke up that morning, was that as comfortable as she was, she did not want to be trapped in that comfort zone.

📌 She wanted to learn and absorb from a larger swath of experienced professionals.

📌 She wanted to surround herself with peers who would push her.

📌 She wanted to expose herself to a more diverse portfolio of projects.

So what did she do?

She took the bull by the horns and carved out some time to have a couple of meetings with my client, and boy was she glad she did!

She was extended an offer that she easily accepted, she hit the ground running with her new employer and has not looked back since.

She opened the door initially, but with security chain firmly in place, and then gently closed the door.

Less than 24 hours later she kicked open that door as hard as she could, it swung all the way open, and her life and career changed for the better.

👉👉👉 If this story resonates with you, please share your story of when opportunity came-a-knockin’ in your career – and the positive impact it made! 👈👈👈

Additionally, please feel free to visit out website for to see if any of the #civilengineeringjobs we are recruiting for might be knocking on your door: https://lnkd.in/dMTKBMn