🏫🎓Does What College You Attend REALLY Matter in the Civil Engineering Profession?🎓🏫 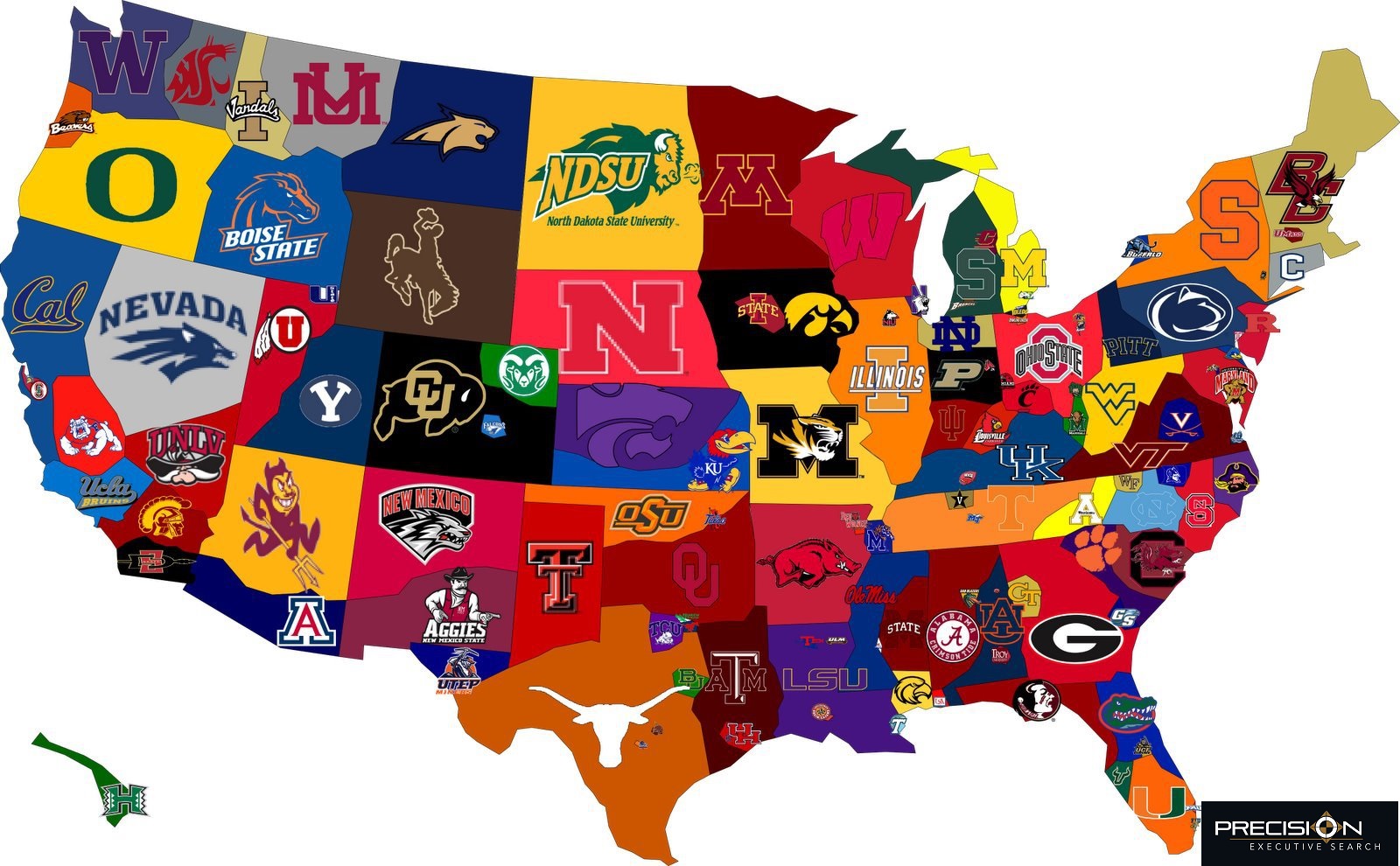 21 Sep 🏫🎓Does What College You Attend REALLY Matter in the Civil Engineering Profession?🎓🏫

Posted at 12:41h in Articles by Matt Barcus 0 Comments
0 Likes

That’s an impressive list of NFL players. All of whom are currently in the Hall of Fame, or likely will be.

What do you notice?

These NFL athletes all attended small, under-the-radar colleges not really known for their ability to produce NFL talent, or that would even come close to competing against the large, well known college football programs. In fact, chances are you won’t even see those schools’ scores scroll across the bottom of your TV screen on Saturday afternoon as you enjoy the battles in the trenches amongst two opposing powerhouse programs that are NFL factories.

I fully understand that engineering is not football, but it leads me to the question, so as long as it is a fully accredited program, and putting your passion and love for your alma mater aside for a second…how much does it really matter what school you attend(ed)?

👉Could it be there are equally as talented engineers graduating from smaller, lesser known engineering programs, that you might be missing out on?

👉Are there Hall of Fame caliber #engineers lurking under the radar?

✔Maybe they were forced to stay local for family reasons.
✔Maybe they could not afford to attend the larger, more well known universities.
✔Maybe they were an average, or even below average high school student who just did not blossom until college.
✔Maybe they just wanted a smaller, more intimate college environment.

Last week and this week are pretty busy weeks for corporate recruiters attending college career fairs. So I see all the great pictures and updates on LinkedIn from the likes of Purdue, Texas A&M, University of Texas, Ohio State, Virginia Tech, Penn State, just to name a few.

🤔 I wonder, how many superstars have you passed over, even those WITH experience, because they did not go to a well known school?

I am not an engineer, and I do not hire engineers. But I would love to hear some wonderful success stories from those who have recruited from, or who have attended, some of those lesser known universities.

I look forward to you sharing your stories on this topic!